Of late, Pam and I really try to stay away from political discussions at social gatherings.  The overriding reason is this:  You stand to gain nothing but possibly lose a friend or acquaintance because if they agree with you… they already agree.  And if they don’t… nowadays… you become some horned-and-spikey-tailed monster to be dragged-out and shot.  … Things have gotten nasty the past few years, and it didn’t used to be that way. 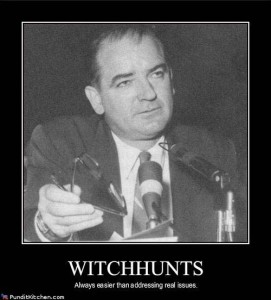 Having been both republican and democrat over the decades, you begin to see trends and you begin to see potential pitfalls arising.  Right now, this is the scariest time I can remember since the McCarthy debacle.  If you’re too young to know who I’m speaking of… Google Joseph McCarthy.  It was an ugly period in American history.

This morning, I indulged in a Facebook entry that was political but did not mention or allude to a specific candidate.  The response was very, very high and strangely all positive. 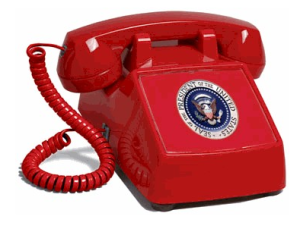 The litmus test I would ask every one of you to consider is this:  It’s the biggest question that a human being on this planet can ask:  If and when things get deadly serious, to the point where a nuclear war is an option, WHO DO YOU TRUST WITH THE RED TELEPHONE?  That’s the one, where the president puts on his commander-in-chief hat and directs 137 sites and submarines to engage in a nuclear war?  Seriously…  Think about it.

It’s no big secret that during the Vietnam War, one of my major duties was that of LES officer (launch officer for the 18 Titan II missile silos that ringed Tucson, AZ).  The screening for that job was eye-opening.  Virtually every friend and relative of mine and my parents (and my wife’s) were queried and examined.  But the bottom line was this:  You drive out to what looks like a vacant part of the desert, go down a staircase to an elevator and then go deep down into the missile site.  You pass through 3 seven-ton blast doors and eventually arrive at a control center about 24 feet from what was and what is the most powerful thermonuclear warhead ever constructed. 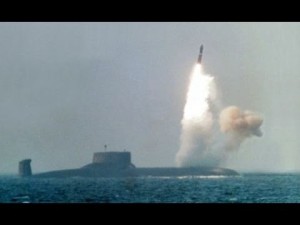 My screening, as well as the screening of every LES officer, was as thorough as it could get.  More than that, there were code words, duress code words (if someone had a gun in your mouth) and myriad tests and trials, dual-key ignition sequencing so that no one could accidentally or thoughtlessly start World War III.

The individual we are going to elect, whomever he or she is, MUST… MUST… MUST have some kind of sane overriding maturity to handle such a decision.    This is not political.   This is not pro or con Republican, nor is it pro or con Democrat.  As far as I’m concerned, this is (if you average them out) the lousiest selection of  presidential candidates, possibly in the history of this country. 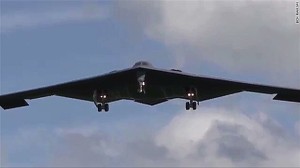 Right now, it is hugely more important that each of us remembers that we are Americans first, good parents, ethical people, etc… and Republicans or Democrats much farther down the list.  To do otherwise borders on insanity.  In truth, I don’t find any candidate to be particularly stellar.  I think you’ll agree, however, that some are a lot worse than others. 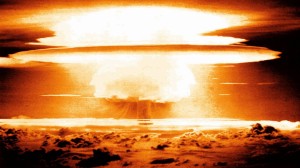 Is this individual fascinating, sometimes almost humorous to watch?  Definitely.  Is he charismatic?  Somewhat.  Would I trust him to feed my dog for two days if I went away?  No.   And I sure as hell don’t trust him to dispassionately or wisely guide our wonderful United States of America around the possibility of nuclear annihilation .  Other than that, party on.  I think America will survive any of the other weenies who are up there.

But when you watch this one individual, fascinating as he is to watch, ask yourself, Do I want to gamble this person with that red phone? 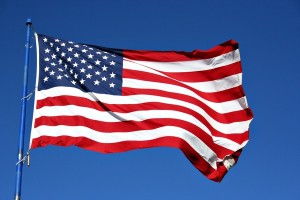 4 Responses to "Republican, Democrat, or American?"