This is sort of tongue-in-cheek…and sort of not.  When I was a little kid, growing up on Drakestown Road, Hackettstown, New Jersey, my dad was a novelist and freelance writer.  Also a world traveler which, if you translate it, means he was rarely home.  This had its pluses and minuses.  When Dad was home, his books were the subject of much local hoopla. 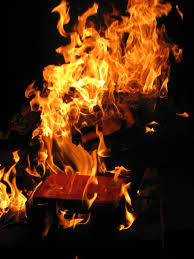 The good folks in Hackettstown (an itty-bitty town) would, on occasion, have a book-burning when some of Dad’s books were too, too, too.  (Usually too much wild sex.) And it was sometimes rough shopping at the A&P with my mom.   No one was on the fence about these things.  And when he’d go on the Today Show, which was often, he’d get congratulatory calls as well as the other kind, depending on the topic.  It was no big secret that I wanted absolutely nothing to do with it, and fortunately, the rest of the family had no interest in or proclivity for writing.

But then, while stationed in Tokyo, I had an idea for a book that kept gnawing away at me.  Try as I might, I couldn’t turn my back on it and soon I was writing my first novel, entitled His Natural Powers.  It was filled with mistakes, both in technique and in plot formation, but I was hooked anyway.

The standing rule of thumb for writers is you have to write literally a million words till you just might begin to understand what you’re doing.  Try to write a thousand and you’ll get the idea, though with very few exceptions, it holds true. 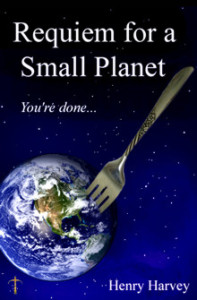 My shortest and weirdest book, a parable, that strangely follows the essence of Dylan’s, Like a Rolling Stone.

I get asked quite often what the process is like and 99% of people get it wrong.  “Oh, I imagine it’s a very solitary life, being alone in a room.”  Nope, that’s completely wrong.  If you’re sitting there and lonely, you aren’t in the groove at all, you’re in trouble.  With practice, there’s a place (in my mind) where I go to and I completely disappear, only to reappear exactly in the middle of the scene I’m writing.  A writer doesn’t sit there and think, “Okay, what does Sylvia or Alfred say next?”  You sit there (invisible to the characters) and listen to them.   At least ten times a day, I’m utterly surprised by what comes out of their mouths.  Sometimes pleasantly so, sometimes, shockingly not so. 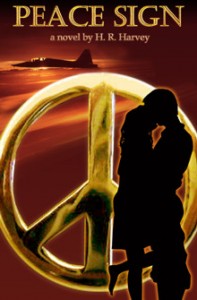 Okay, so what are the perils?  Well, there’s a t-shirt Pam bought me a couple of years ago that says,  BE CAREFUL YOU JUST MIGHT WIND UP IN MY NOVEL! It’s not that a writer decides to do this, but sometimes…sometimes…a character just shows up from out of nowhere and walks into a scene.  This just happened about a month ago and this character is real..living and working in Old Fort, NC.  Now…for the record, every single novel that’s published has the same disclaimer:  The events and characters in this book are purely fictional.  Uhmmmmm…  The publishers put that in the beginning of the book whether you like it or not.  There’s this word, litigation, you have to think of.

“Is that it, Henry?  That’s the worst I have to worry about?  You might make me a character?”  No.  Most people are pretty happy being characters and becoming immortalized.  But there is a price to be paid.  The truth of the matter is, every writer I’ve ever known, myself included, quickly begins to build up a mental muscle…a quirk. 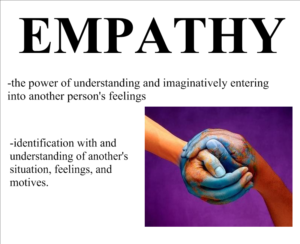 In order to write, you absolutely have to be able to put yourself in the mind of the person sitting across from you or standing next to you.  You have to be able to EMPATHIZE, to truly put yourself in a person’s mindset and think and feel what they do.  This sounds a lot cooler than it is.  It unequivocally gives the writer an unfair advantage, because he or she already has a pretty good idea of what you think of them and how you feel about them.  It’s annoying for both parties sometimes.

I even wrote a fact book, entitled The E-Factor, which minutely details all the proactive things you can do with all that empathy.  In truth, I shelved the book after I was finished because it was just too much to deal with or to expose to a large number of people.  Being empathetic doesn’t automatically make you a good guy.  It could be used improperly if it were used by someone unethical. 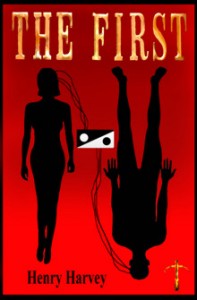 An out-and-out thriller, set in the very near future.

When I was just getting started in writing, Pamela, in her effort to be as supportive as possible, set up the most picturesque room in our house at CrossBow.  It was on the second floor and overlooked woods, a stream, and a giant pond.  In truth, for a year or two, I didn’t have the heart to tell her it was wasted on me.  When a writer writes…he isn’t there at all.  He doesn’t see.  He doesn’t hear.  He doesn’t smell.  He’s off wherever the action is in the book, listening to what the characters have to say.  He’s mute and an attentive reporter.

Clarification:  To be accurate, a writer also cherry-picks like crazy.  In his or her mind, the guy down the road may be the character.  But to obfuscate things (and not get sued) that tall cowboy-type who drives a truck, may actually be somebody much, much different. 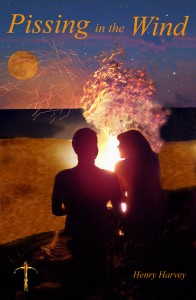 I wrote an e-mail about an hour ago to some friends and associates.  In the first couple of lines I stated:  In the world of a writer (or an artist) there is only one cardinal rule:  DON’T BE BORING.  You can, on occasion, do almost anything else, but being boring is the most deadly sin of writing.

And on that happy note, back to page 274, on The F**KET List where things are beginning to unravel horribly……uhm….for the characters.  I’m having a ball! 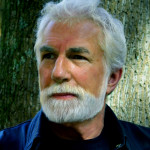 10 Responses to "The Perils of Hanging Out With a Writer"