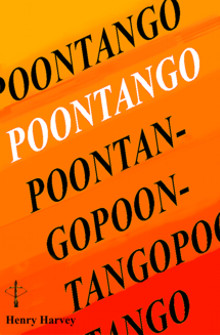 It was just a matter of time before Tom Bacon was excommunicated from the family. A month after graduating from Franklin and Marshall College, Tom’s father, Dennis Bacon, drives him down to the airport, tosses his bag to him, and says, “Good Luck, Sport”. Three hours later, Tom is touching down in scenic Doylestown, PA, to work for his Uncle Jerry, selling vacuum cleaners door-to-door. To say the least, it is a bit of a change, from four years of ivory-towered academia.

Tom quickly learns that selling door to door is more PT Barnum than working at Dad’s bank. His blue-collar uncle says, “Not only that, you’ll get more pussy than Mick Jagger.” “How much pussy is ole Mick getting these days, Uncle Jerry?” “Well, you know what I mean.”

Uncle Jerry may be blue collar, and he may be a little short on his syntax, but he’s a bang-up salesman. Jerry sets his nephew up on a blind date with his girlfriend’s (Teresa Tinari’s) daughters. “There’s two of em,” he explains, “Take your pick.”

Lana Tinari is drop-dead gorgeous, while Jean Tinari is a tomboy BMW mechanic…also a Mensa, and hates Tom at first sight. So, who does he fall for?