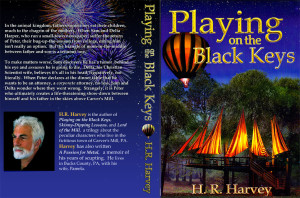 Don’t feel bad if you haven’t heard the phrase before.  It’s a chapter in the novel,  Playing on the Black Keys, by yours truly.  The book was instrumental in putting my son through college and the movie rights are now under consideration. (Harrison Ford is considering the role of Sam Harper).  But this is all incidental to the underlying gravity of the phrase.  The chapter isn’t about cooking, nor is it about gourmet meals. It’s about The Seven Stages of Life...yours and mine…and, in particular, how we handle that seventh stage.

I won’t waste our time attempting to explain each “course”.  Truth be known, they’re often quite different for each of us.  I defined  my first course as the Innocent Years.  Others may divide things up a bit differently depending on their luck, education, finances, and very possibly their talent.  The bottom line, however, is that we all go through multiple stages in our lives.

Most of us have a Somewhat Similar Sixth Course.  This one usually occurs around the time you retire, and/or begin to run out of steam.  Strangely, this course can begin over an unusually broad expanse of time.  A little hint to women:  We men never see the running-out-of-steam thing coming.  One day it just knocks on the door and when we open it, we say, “Who the hell are you?”

But that Seventh Course…ahhhh, that’s the bugger, the nemesis and, of course, the focus of this essay.

Now, I’m actually not talking about death, mostly because, if you really stop and think about it, death is an extremely boring topic and we tend to conflate fear of death with fear of dying.  Though our individual lives may be very different, when it comes to being dead, we’re all pretty much the same.  Death is something we all eventually share, whether you’re a rock star, have billions of dollars, or have just had a beautiful jewel of a life.  There’s no getting around it.  Fearing death?  Absolutely pointless.  Pointless, pointless, pointless. 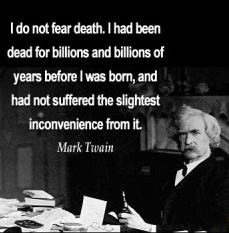 Mark Twain put it into beautiful perspective, which took a bit of the bite out of the fear for me.  Paraphrasing, he said, Prior to your being born on this little blue orb, you didn’t exist.  You were, for all intents and purposes…dead.  Does that retroactively scare you?  Of course not.  You and I and everyone else have done a spectacular job of not being here, and I’m pretty certain that you and I will succeed famously in doing so again.  (Of course, many devoutly religious people will disagree…and that’s fine.) For the sake of the devoutly religious, I’ll rephrase it a bit: Your time on  this  planet, in this world  in this  current body is finite.  It will end.

So, what are we left with?  Fear of Dying,  Fear of Suffering, Fear of Being a Burden…and I’m going to add Fear of having a miserable end of life that doesn’t match up with what may have been a pretty wonderful life till now.  Notice there’s an operative common word here: FEAR. 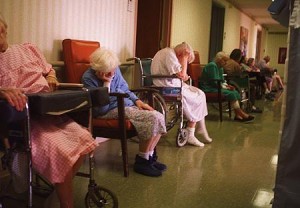 Having lost both my and Pamela’s parents in the not-to0-distant past, I can tell you that heavy-duty finances alone is no way a guarantee of anything even close to  happiness.  This wasn’t just the case with us, it’s rampant.  Walk in unannounced to almost any retirement or nursing home and you will see it.  You will hear it.  And you will smell it.  While there will always be exceptions, for the most part, when you reside there you become a commodity, like a bushel of potatoes to be handled, kept serene/numb and usually sedated.  Their goal is to make money and to do so, the more people they can handle the more money they make.  With masses of aging bodies, coexisting together, life often takes on a decidedly different and depressing turn. 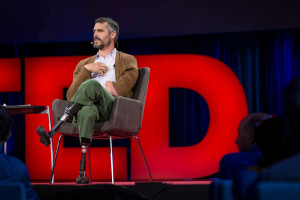 A gentleman by the name of B.J. Miller recently gave a superb TED lecture on dying in hospitals, nursing homes, and in hospices. Here’s the link:  https://www.ted.com/talks/bj_miller_what_really_matters_at_the_end_of_life   Take a look.  I think you’ll find it well worth the few minutes.

His point, and he makes it succinctly is that:  hospitals and medical care are designed around one thing: Disease.  They are NOT designed around people.  As such, though they may be able to keep a body alive, they are not at all set up to maintain one’s dignity or quality of life.  The best you can hope for in that instance…is a sort of numbness. 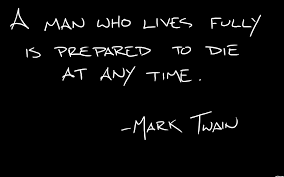 At the time of this writing, a fifth state, California, has just voted to provide assistance to people who desire death with dignity if they are in extreme pain and at the terminus of their lives.   Whatever you feel about this now, I’m going to make a prediction.  Let’s see whether it comes true.  Within two years, three more states join.  Within ten years, 60-70 % of the states will have come to the conclusion that we deserve as much of a say in how we die…as in how we have lived our lives.  Death is just one more phase, albeit the final phase.

I haven’t really worked the metaphor of the Seven-Course Meal backwards for you, have I?  Let’s indulge for a moment.  Let’s say that it’s a very special evening for you and you go out to that one  n’est plus ultra  restaurant you love. Each course has been exciting, challenging…even tasty at times:  dinner… conversation…stellar, the wine…superb, the crab soup..memorable…an evening of perfection.  But… for the very last course, they deliver a plate of assorted grubs, worms and insects to finalize the evening.  Someone picks up a grasshopper and examines it.    It turns your stomach just to see it . What’s worse, you know that if you eat it, you’re going to spend the evening in the bathroom, worshiping at the porcelain throne.  Do you gobble down all of that final course…or do you push back from the table and conclude, “Ya know, this has been an amazing…SIX course meal.  Let’s leave it at that.” 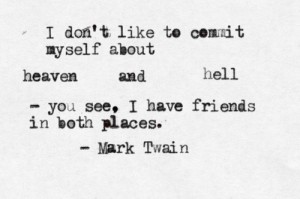 This is not, in any way, meant to be an advocacy of people skipping that “last course” if things get a bit depressing.  That is a third-rail topic for another day.  But for some of us who will face long-term excruciating pain…and there are many forms, loneliness and sorrow can also be excruciating.  As you probably have concluded by now, Pamela and I are about as close as two human beings can get.  We would not for a second wish that last course to be one of complete and utter misery and suffering and pain.  We wouldn’t do it to our beloved pups and we sure as hell wouldn’t do it to each other. 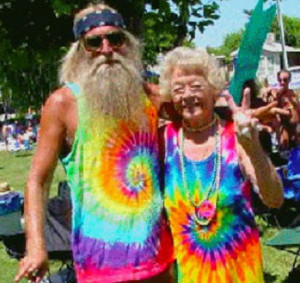 The options we have as the silver tsunami of Boomers, as Miller describes it, are like none other in the history of this planet.  With a bit of luck and a bit of outside-the-box creativity, that seventh course can be wild, exciting, and ground-breaking.  I would love to get arrested by the cops for putting too much mary jane in the brownies I baked for the rest of the silver-haired “wise” ones.  I would love for an also aging Millenial to call up and complain because I was playing Pink Floyd too loud.  “Why can’t you old boomers use headphones like the rest of us?”  Answer: “Because!!! ” I would love to set up an erotic art show at “the home” that was written up in the local fish wrapper because it was just too graphic.  Smell those brownies baking.  Taste that Macallan.  Is it good over ice cream?  Let’s find out.  If death is a boring thought…and it is, let’s make that last course…AMAZING! 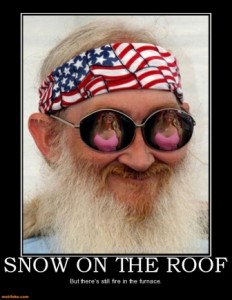 Me in about fifteen years… Oh God…

12 Responses to "Life is a Seven-Course Meal"