A few years ago, we were having coffee with a couple at the Wegmans Coffee Bar, (think Ingles if you live in the south) and my buddy, Bill, said:”Oh boy, do I have something for you!”  I sighed, poured cream in my coffee and said, “…what?”  and then he proceeded to tell me about TED TALKS, what they are, how important, cool and entertaining they are.  Always the skeptic, I promised to check it out and then a few hours later, booted it up.  In retrospect, it is, without a doubt, the most eye-opening and informative way you can spend a handful of minutes.

In a nutshell, TED invites the best of the best scientists, artists, educators, inventors, musicians, movers and shakers to talk about what they’ve discovered or done.  The talks are constricted to about 18 minutes so there’s no rambling, no dead wood, and with no hyperbole at all, it’s just flat-out fantastic.  Those who know already about it are already nodding right this second.

Would you actually like to go to a TED TALK in person?  You can’t probably can’t afford it.  I know I can’t.  But go on-line and it’s FREE!  To Bill, the friend who turned me on to them, I will remain eternally grateful.  And so………here is me sharing with you.  If you really love them, please send crisp new twenty dollar bills in thanks.  ….just kidding.

Oh, and one other thing:  These are gender neutral talks.  They aren’t just guy talks or women’s talks.  You pick the ones that interest you.  And without further ado, here’s a small handful of some of the ones that hooked me. 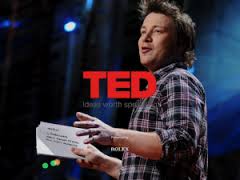 The first one, is with Jamie Oliver, a chef from the UK and….what the hell could he have to say that is of any importance at all? He is saving thousands upon thousands of lives.  You’ll get it in the first minute and a half. 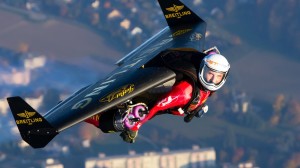 Yves Rossy:  If you’re a woman and are thinking, “This looks like a guy lecture, I’ll skip it,” please don’t.  It’s just mind-blowing…and beautiful.  For the guys, it’s mind-blowing and the potential is as awesome as it is frightening. https://www.ted.com/talks/yves_rossy_fly_with_the_jetman 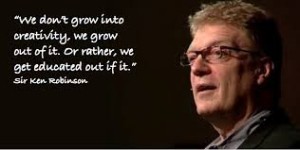 Sir Ken Robinson:  This is the first TED lecture I ever watched.  Sir Ken is nothing to look at, but coupled with a sharp sense of humor, you will learn and if you have a child or a grandchild, he will arm you with some extremely important and inspiring information. 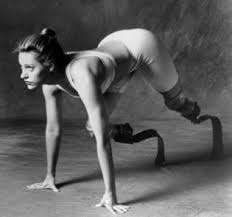 Aimee Mullins:  Do you or one of your family or friends have a handicap or some form of disability that precludes you from competing with the rest of the world?  Watch, learn, and be inspired.

Okay, these are four that just came to mind. But there are literally hundreds of lectures from people who have taken a different path, invented something really new, or have a profound tale to tell.  Yeah, you can watch reruns of  Sex in the City or some other brain waster, but you deserve better.  This is the best of the best. 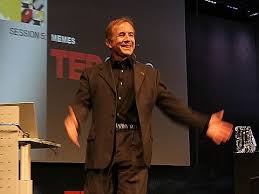 FWIW, an old buddy of mine, Michael Shermer, creator of SKEPTIC MAGAZINE, went on to debunk some of the baloney that’s out there in the world.  He’s funny, and he’s profound and there are things you’ll never view the same way afterward.

TRIVIA:   In another, for-what-it’s-worth category, yours truly was contacted by Merck Pharmaceutical in eastern Pennsylvania, to give a TED TALK to the local chapter.  I, of course, accepted and began working on the 18-minute lecture (18 minutes is a long time on stage).  Things stalled, however, when in one portion of the lecture I had some factual statements that weren’t terribly complimentary to pharmaceutical companies in general.  Some of my friends coached that I couldn’t possibly walk away from a TED lecture.  Well, they were wrong.  After the audience has filed out, you still have to live with what you believe.  Overall, I give TED TALKS, not five stars but twenty. 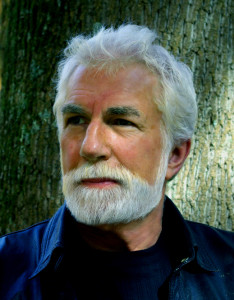 P.S.  I know a handful of people (I know who you are) are gonna ask the follow-up question:  What the hell did they pick you for?  I’ll get it out of the way quickly, though in my defense, I didn’t knock on their door, they called me up.  It was:  Renaissance Men in the 21st Century.  Yeah, gag me with a spoon.