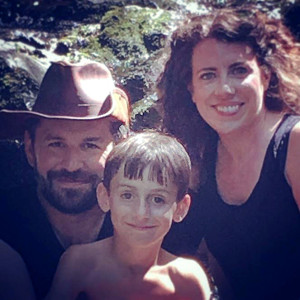 Our “kids” came down to visit for a week, and a big part, possibly the biggest part of a visit, consists of those quiet talks that go on into the wee hours of the morning.  To my mind, they’re the best.  Everybody lets their hair down and you learn where everyone is “at” or “coming from”.   Keep in mind that our “kids” are in their 40s, happily married and successful. 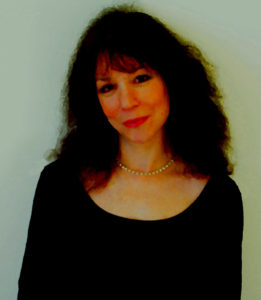 Flirting Defined: Note that each eye sends a different message, a basic ingredient in flirting.  I have this at the entrance to my den…mostly to get those creative juices going.

And so, to kick off with an easy one just to get the ball rolling, I asked if, of the younger generations, love, marriage, dating, or even flirting were becoming passe.  I expected a bit of chuckling and something like, “Nope, not yet!” and we’d trundle on to another topic.

Instead, there was a fairly long pause.  Glances were exchanged between my son, Cameron, and Melissa, my daughter-in-law, though in Pam’s and my brain, she’s our daughter.  Melissa took a very long time to form her answer.  She seemed ill at ease.  (Keep in mind, there was no tape recorder going, so I’m paraphrasing.)   Melissa indicated that the up-coming generations don’t really trust the concept of marriage, or even weddings.  They don’t really trust the concept of a home in the country with a picket fence and “two cats in the yard.” (CSN).   Weddings are way too expensive (true) and the commitment to a multi hundred-thousand dollar  house purchase in two names, is actually dangerous. 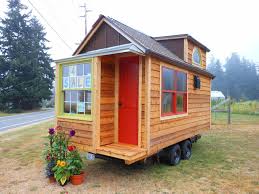 The new pragmatic generations are gravitating to smaller and smaller homes. Don’t even think about building up equity

I suppose it is, though the alternative seems to be having a little apartment in the city or one of the new Micro Homes.  Melissa and Cam both agreed that that’s the goal for the new generations. Urban life, with easy hook-ups with friends, 24-hour coffee, great wines, gourmet everything…that’s the goal right now.

I asked about dating and flirting.  Both of them grinned, though I think a bit wistfully, because both of them actually did date, did flirt, did fool around when given half a chance.  The gist of the answer was that the concept of dating is now an antiquated term.  Flirting, pretty much the same.

In a recent Maxim article, it appears that the way to get to know each other these days, is to first go to bed, do the deed, and then, the next morning do a little quick computing to see if it might be worth getting to know the person you just slept with.  A subset of this concept seems to be, if a gal runs into a guy at a bar or restaurant that she just wants to get rid of, she’ll give him a quick B J just to get rid of him.

Believe it or not, I wasn’t shocked by any of this.  I wasn’t angry, nor did I really look down on the young people doing this.  What I felt was, that there are mounting generations of young men and young women who are first, getting hugely gypped  on one of the best things in life, and second, are setting themselves up for some gargantuan disappointment in the not-too-distant future.

Perhaps this is a faulty perspective from a now irrelevant person from an irrelevant generation,  BUT, even the animals in the wild seem to have a better handle on things.  From an embarrassingly young age, my brain was attuned to flirting, whether it was the four-foot-tall munchkin I was taking bowling and roller skating, to watching Goldfinger in the back of my Chevy.  Flirting was (and continues to be) FUN! 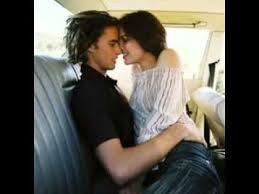 Dating:  Dating was FUN.  More than that, it was EXCITING!  Bower birds know it.  Trumpeter swans know it. Raccoons, bears, gorillas, giraffes, porpoises, crows, field mice have the concept. 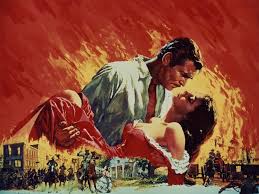 Movies, books, TV series, whether they’re set a thousand years ago or a thousand years into the future, 95% of all plots come back to a man falling in love with a woman.  Seriously…think about it. 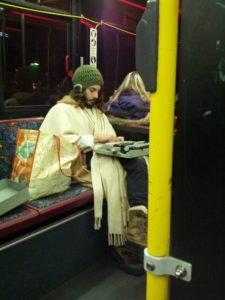 Believe it or not…COOL is no longer cool. Not sure what you call the replacement, but here it is.

A Millenial reading this might smirk.  “We are soooooo past all this bullshit.  We’re into reality.  We don’t really even need each other.  We choose each other because it’s logical and financially expedient.”   Well…here is where the plot truly thickens.  Young love eventually gives way to mature love, if you’re lucky.  And mature love comes down to actually LOVING the person, not their tits or ass, not their six-pack abs.  Mature love is when you’re both a bit saggy and in the middle of the night you see a huge growing bloodstain from God-knows-where.  Love, is getting your mate down to the ER and then staying there, and maybe committing to days, weeks, months, years in and out of the hospital.

Expedient logical relationships will not survive this pressure.  Love, however, will ,and most, if not all of my friends will attest to this.

I don’t think younger generations are stupid, or pig-headed, or shallow.  I think the perceptions they’ve grown up with have subtly clouded a rather basic issue.  Men and women, boys and girls need each other to survive….financially, emotionally, physically, lovingly.

This is what we dinosaurs used to consider cool.

Is this situation hopeless?  No, it is not.  I would love to see a handful of splinter-test groups to test a new concept:  Flirting in a room, where the rule is,  No words may be spoken.  Dating: Where the rule is: first date, no matter what, the very best you can expect is a kiss.  To be harshly candid, when you “give your everything” to a man on that first date, you have lost 99-percent of your emotional bargaining power…and possibly your self-respect.

I am truly rooting for our succeeding generations to just give it a try.  Flirting, whether it’s in a parking lot, bookstore, Wegmans, post office, or a classroom, can be the next thing to heaven.  Why toss it away?  Dating truly is heaven.  Why skip it? 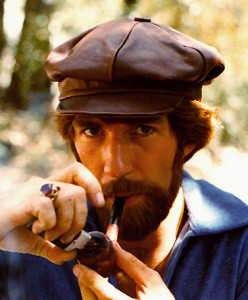 Yeah, I too know how to flirt. I’m flirting with you.