You and I are sitting outside at a picnic table by a waterfall.  It’s a spring morning and a few other people are pulling up chairs to join us.  We’re sipping coffees and passing the croissants.  The conversation starts out light and jovial.  But then…

The topic for this round-table discussion is WISDOM… though not the kind you’re thinking of.  I’m not talking about the usual regurgitation from a self-help book. I’m talking about your own personal everyday common sense wisdom that you’ve gleaned from getting knocked around by life.  The kind that you might like impart to your kids but never got around to relating.

Because there’s a lead-time between my writing and your writing back, it’ll take a day or three for your response to appear. 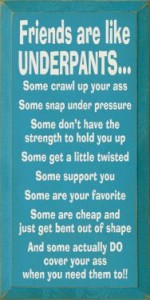 Let me jump-start by prodding and poking a few of you whom I’m beginning to know.  You know who you are.  You make hammocks, or you were part of the D.C. in-crowd.  You sell real estate  or you just went through one helluva battle.  You’re disillusioned and tired, or you realize this is your big moment and you are goin’ for it.  You’re a surgeon and there are ten things you’d like to convey…or you’re about to have surgery and you have a stack of questions. You’re rich…or not so rich.  You’re a Millenial, a Gen-Xer or a Boomer. You are from a distant continent.  Every generation has their own particular brand of wisdom.  Some overlap.  Many do not,  The KEY Concept is that there isn’t just one Wisdom.

One of the huge, sad truths of mankind is that whatever wisdom we’ve gleaned…doesn’t get passed down.  We constantly feel the need to “reinvent the wheel,” start from scratch and that may be our un-doing.  In the animal kingdom, the mommies and daddies make damned sure their progeny know what they’ve learned through experience.  Wouldn’t it be nice to collate a book together?  50 Different Wisdoms.

About a year ago I posted something I wrote for the epilogue of my last sculpture book. It’s entitled, A Universe of Metal Sculpture, (Schiffer Publishing) and I wrote it for my grandson, Gryffin, in the event I wasn’t around when he might need it.  I boiled it down to eight truths for me.  If you’re curious, the EIGHT are in this link:  http://henryharveybooks.com/uncategorized/desiderata-and-some-parting-words/

Here are two, chosen at random to give you an idea:

Keep your word. In this complicated world, maintaining the value of your word, and telling the truth has become a rarity. As a man, there will come a time when your word is the only thing you have. Protect this treasure and don’t let it become tarnished.

Be very careful what yardstick you choose to measure success.  Success is not money, for money is an elusive measure and you will never have enough. Neither is fame or success. Fame can be the harshest mistress of all, leaving you without freedom, solitude, or privacy.  And power, in and of itself, is not success, either. The many would think so; it is said that power corrupts and absolute power corrupts absolutely.  Look around you. Judge for yourself.  Success is finding something in your life that you like to do, and finding a way to do it for your life’s work.  It doesn’t have to be wondrous; it just has to fulfill you. And guess what the definition of happiness is…that’s right, they are the same.

If you’re feeling washed-up, burned-out, over the hill, I have a proactive prescription for you.  Take one or both.  I’m not joking.

1. Seriously consider volunteering…helping people out.  You don’t know anyone who could use a hand…or your wisdom?  BALONEY.

2.  Get a dog…period.  No matter what the excuse is, ounce for ounce a pup will change your life for the better…guaranteed.   A happy extra benefit from this?  Read below. 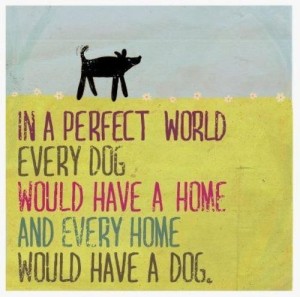 Want to impress that gal you’re falling for?  your neighbor next door?  your old buddy from way back, or…anyone?  Don’t bother buying a Lambo, Jag, Ferrari, Mercedes, Porsche.  It’ll do EXACTLY the opposite.  Want to flirt with the waitress in the coffee shop?  Get a pup. Leave the Lambo home.  They actually tested this out on Top Gear…with a Lamborghini…and a pup.  The Lambo didn’t have a chance.  If you catch a trophy gal because of what you’re driving…you caught the wrong gal.

3.  Don’t Buy a New House Until You’ve Sold Your Old One.  It’s very tempting, but don’t do it.  In the big scheme of things, it’s easy to buy a house…hard to sell one.  Don’t fudge on this one.  It’ll come back to bite you.

You and I and most of the rest of the planet are competing with something that isn’t even real.

Health Wisdom:  Some of you know…a portion of the nightmare Pamela and I went through this past year.  No one, other than my son, Cameron and his wife, Melissa, know the second more scary part of the story.

Rule One:  If it’s serious, get a second opinion if you think they might be wrong.

Do Your Homework:   Pick the surgeon that has done your procedure five times this week, not five times in his entire life.

Take your meds:  The fact that….now you’re feeling better is not a reason to stop taking them.  It’s the reason to KEEP Taking Them!

You don’t need 50 people e-mailing you good wishes…just one person who’s guarding your ass 24/7.  With a personal tragedy, you quickly find out who your friends are. 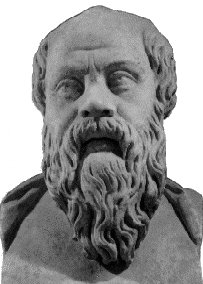 Where there is great doubt, there will be great awakening, small doubt, small awakening, no doubt………no awakening.

Nothing in Excess:   This one has held 100% true, since I first learned it in college.  Thank Socrates.  Even now, if I say that sentence, someone attempts to refute it…unsuccessfully.  You can have too much of anything, even love, kindness, empathy….money.

Wisdom on a Bumper Sticker:

Be selective in your battles.  Sometimes PEACE is better than being right.

To Heal a Wound, You Need to Stop Touching it.

A Flower Does Not Think of Competing with the Flower Next to It.  It just BLOOMS…

You Are What Comes Out of Your Mouth

They Asked Me Why I Don’t Have any Tattoos.  Ever See a Ferrari with a Bumper Sticker?

Integrity is Doing the Right Thing When No One is Looking

Home is Wherever I am With You…Pamela

Never, ever, ever write a book, song, poem, make a sculpture because you want to be famous.  Do it because you love to, have to, or…can’t not do it.  Those are the only reasons. 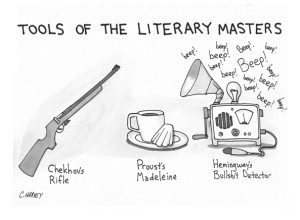 Hemingway spoke of a good Bullshit Detector:  What he was talking about is a bullshit detector…for your own bullshit.  Don’t write to impress.  Don’t write to show off.  Don’t search for a 50-cent word that no one understands.  Be prepared to throw out (my own personal record) 167 pages, if you realize the story starts on page 168.  …….(Note:  Look closely at the signature of this cartoon.)  It is none other than the signature of my bouncing baby boy, Cameron…who is now a cartoonist with The New Yorker Magazine, possibly the most difficult magazine on the planet to get a cartoon published in.  He has really terrific genes!

To a rookie, that first draft is glorious and you wouldn’t change a thing.  That is never the case.  Never.  Never, ever, ever.   Edit, and come to realize that perfecting is almost as much fun as creating.

Write every damned day, whether you’re in the mood or not.  Writing is work.

Writer’s Block: Bullshit.  Writer’s block only means you don’t know what comes next.  Write something…anything, even if it’s awful.  Your mind will see it’s awful and correct it…to something better. 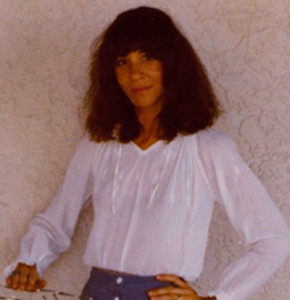 Priorities:  Here’s how it’s supposed to go:   Priority One:  Your mate.

Strangely, it’s really, really easy to get these all mixed-up.  Anecdotally, when I was young, my mom was everything.  Everything important that I learned I got from her, particularly whatever wisdom I’ve gleaned about women and how they think.  We were very close.  When I got engaged, I had a glimmering of wisdom and visited Mom.  I told her that my priorities would have to change very soon, though I wouldn’t love her any less.  She was wise and understood.  If you’re lucky, you have one mate to see you through this odyssey of life.  First your mate, then the rest of the world.  It works.  It’s supposed to be that way.

Well, I could go on and on, but hopefully before your eyes glaze over, cogitate a moment about what YOU… that person with the glazed eyes reading these words this very second….have learned from life.  Share it with the world.  Let us know what you’ve gleaned. 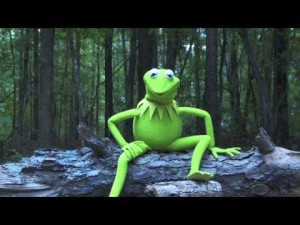