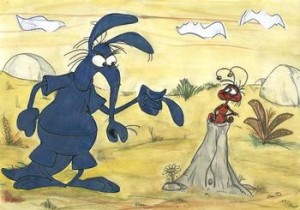 The first time I heard Bernie Sanders, I wasn’t facing the TV and all I heard was his voice.  Not sure how many other folks have noticed this, but Bernie sounds one heck of a lot like the Aardvark, in the old Ant and the Aardvark cartoons.  My most vivid recollection was when the aardvark was trying to make a sandwich out of some bread and a bunch of ants…only they kept jumping out and running.  The aardvark says, “My sandwich keeps losing its flavor.” The aardvark, for reasons unknown, sounded like an old Jewish guy.  Your first revelation in the burying of Bernie:  He’s Jewish. 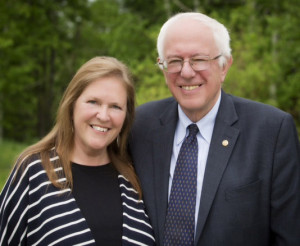 For some slice of the geo-political pie, this may seem like a deal-breaker because…he talks like an aardvark?  No, because he’s Jewish…  If you really  want to go with stereo-types (which is just about always a mistake) let’s just do it for a couple of secs.  Throughout history, like ’em or hate ’em, the stereotype has been that Jews are pretty damn smart, pretty damn funny, they know money and they  really  hate wasting it.  Are these good or bad attributes for someone handling the taxpayer’s money?

Waffling:  Okay, we’re not talking about what you cook-up on a Sunday morning.  We’re talking about what 99.999% of politicians do.  In front of a black audience, they love their black brothers. In the corn belt, they love their farming buddies, and wear a feed hat to prove it.  They will say whatever you want to hear, but then a short flight later, they’ll flip-flop, hoping you don’t notice.  Every one of them…Hillary, Jeb, The Donald, right on down the line.  No exceptions:    Oh….wait a minute…  Yeah, there is one exception:  Bernie-the-Aardvark actually tells you what he believes and it’s not only consistent for that day, it’s consistent over the years.  Check it out for yourself.  Go on You Tube and watch the actual debates and interviews.  This is how we learn who really is the best candidate. 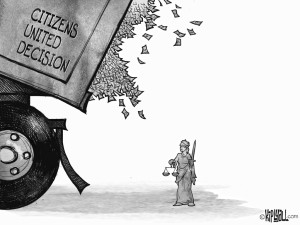 CITIZENS UNITED:  All Politicians are in Someone’s Pocket:  Yes, this is a fact of life…now more than ever.   You and I and pretty much of the entire country were sold down the river by our own SCOTUS, the Supreme Court of the United States, when they passed a bill (sounds so patriotic)  allowing  Citizens United to choose your next president.     Now, any individual can with a little two-minute side-step, contribute any amount, 500 million, 800 million…a billion if they like, to pave the way for their candidate.  This sounds great if the candidate you like is being wooed.  But, what if that SOB on the other side is getting 800 million?  …those bastards!!!  In short, any really rich guy can negate your vote and the vote of several million others, by the mere swipe of a pen.  I don’t think this is what the drafters of the Constitution had in mind. 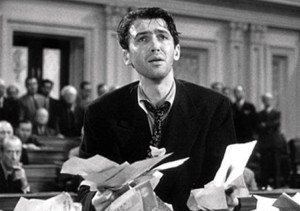 But wait… Bernie-the-Aardvark is eschewing this loophole.  He really, seriously, won’t be bought by anyone.   Think about this for a moment.  A politician who can’t be bought!  It takes me back to a movie called  Mr. Smith Goes to Washington.

Bernie’s average donor contributes…. $42.   No Super Paks.  He just won’t be bought.  The idea of putting your country ahead of your own financial well-being…it’s a heady thought and yet it’s so simple.  Score another one for Bernie.

He’s old.  Yeah… he’s been on the planet for  73 years and that’s old.  You can’t have everything.  But then, wait just a second.  Are we asking him to run marathons and do yoga, or do we want a sharp and resilient mind?  His voice is young.  His thoughts are young.  Most amazing of all, ole Bernie does not use double-speak.  When he tells you what the problem is and what he intends to do…you actually understand what he said.  Is that amazing or what? 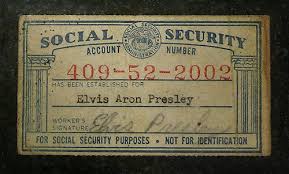 Socialism:   Boo…hiss…  This is as anti-American as it gets.  Do we want a socialist for a president?  Oh, hell no……..   Okay, let’s wake up and smell some fresh coffee now.  If you’re over 65 are you collecting  SOCIAL SECURITY?  Do you have some form of Medicare umbrella guarding you and your family?   You and I and every other American are living in a socialistic country already.

Close to 80% of Americans would be taking their Winchesters off the wall if you tried to take away their social security.  I would, too.  But Bernie Sanders, in an attempt to not talk down to you, is using the correct words.  He’s trusting America and Americans to have a brain. 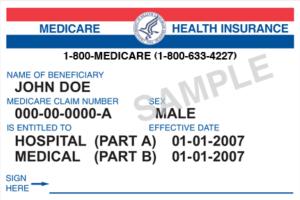 For the record, and I’m pretty sure I’m not alone,  without proper medical coverage, my beautiful, wonderful wife, Pamela, would not be here this year.  Social policies aren’t your enemy.  They work beautifully in Sweden, Denmark, and a number of other, peaceful, thriving, intelligent countries.   If you aren’t part of the one-tenth of one percent super rich who have multi-millions in the bank, you really need that medical coverage, maybe even that check every month…the fund which you paid into all your life.

A concern:  Is Bernie Sanders somehow in Israel’s pocket?   Guess again.  Watch him on You Tube addressing Benjamin Netanyahu.  Bernie’s not in anyone’s pocket and that’s how it’s supposed to be. 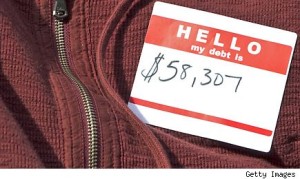 What about your kids?  More important, what about your kids’ education?  Bernie has a solution that, #1 you can understand, #2 would work, and #3 hurts no one.  This sounds like a space hook, a perpetual motion machine.  Sounds impossible.  And it’s not.  One of the major things keeping American kids back, relative to the rest of the world, is education or lack thereof.  And if your kid does get a college education, chances are you have a second mortgage or your kid has a student loan that will follow him, for years, maybe decades.

Bottom Line:  Where does this magical money come from, Bernie?  Not from taxes.  It comes as a very, very small percentage of the massive profits made by hedge fund transactions.  These are transactions which can occur in a quarter of a second and make multi-millions  of dollars…more than you will make in your lifetime.  They’d just shave that particular profit back a very small percent…I believe it’s 5% and  that alone will allow your kid and mine to go to college, and have a chance at bat. 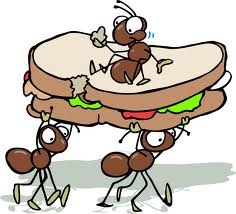 One Last thing:   He has a cool head.  If his finger were on “the button,”  I’m pretty sure he would replace the safety lock and say, “Hey, before we blow up the planet, let’s think about this for a minute.  Oh and pass me that bowl of ants.”

Sooo, to sum up: He’s not a kid.  His hair gets mussed up when he talks.  He talks like an aardvark.  And he’s also smart, consistent, can’t be bought and wants what’s actually good for the country, not just that one-tenth of one percent.  Does he have a chance???

God, I hope so.  The 99% of Americans in the middle class really need a break. 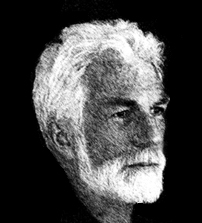 12 Responses to "The Ant, The Aardvark, and Bernie"